Every day we traverse paths, bridges and roads. We stop for cars, we cross a zebra crossing: we catch up, overtake, read, breathe. The road sets the rhythm. To what extent does our spatial environment influence not only our movement, but also our thinking and feeling? For VERSED PATHS, commissioned by Perdu Amsterdam, we investigated in groups both our mental and embodied experience while walking. For this lecture-performance, I took people out into the public space of Amsterdam, led by textual instructions that we carried out collectively. Everyday life, unscripted coincidences and new possibilities in perhaps overfamiliar situations all became part of the work. VERSED PATHS consisted of two exercises: precise walking and the placing of texts in the environment. During the ‘precise walking’ exercise, we stopped at places where one would not normally be inclined to stop: along the edges of footpaths, against walls, standing exactly one metre apart, at moments in time that deviated from the everyday rhythm of the city. We walked single-file through an unexpected street party, where life suddenly entered the work. When placing the texts, which were written on sticky notes, we worked in groups of four. On each note was a quote. The person designated as the ‘sticker’ would choose a place in the public space to place the specific quote, which in this way entered into dialogue with its surroundings. The last reader would then take over and become the sticker. Agency shifted constantly during this walking exercise between sticker and reader, quote and space. 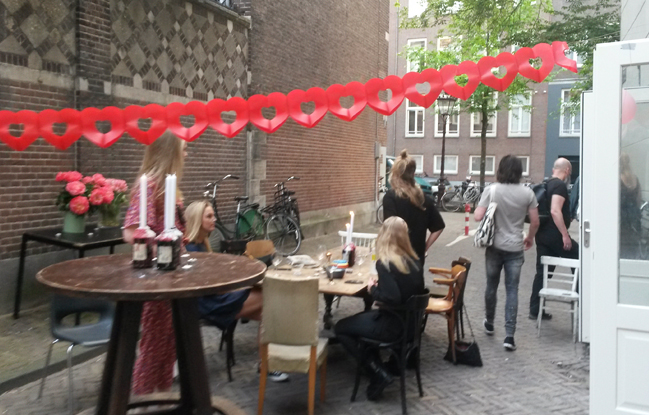 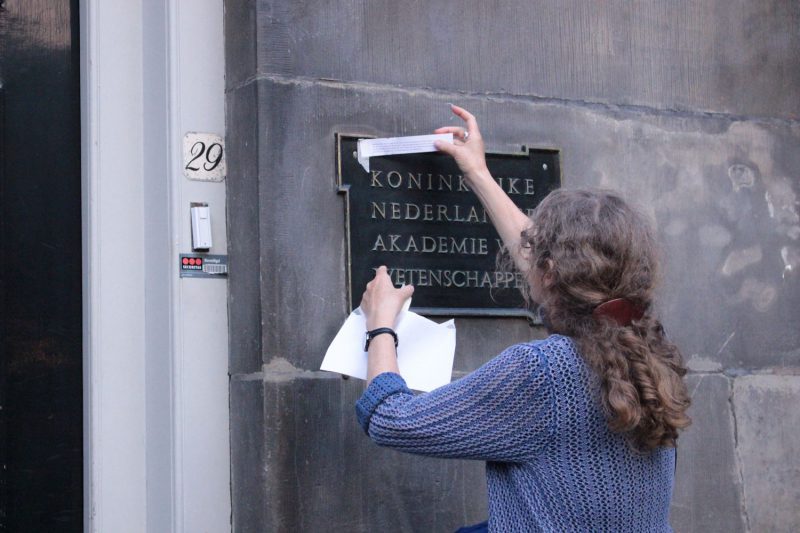